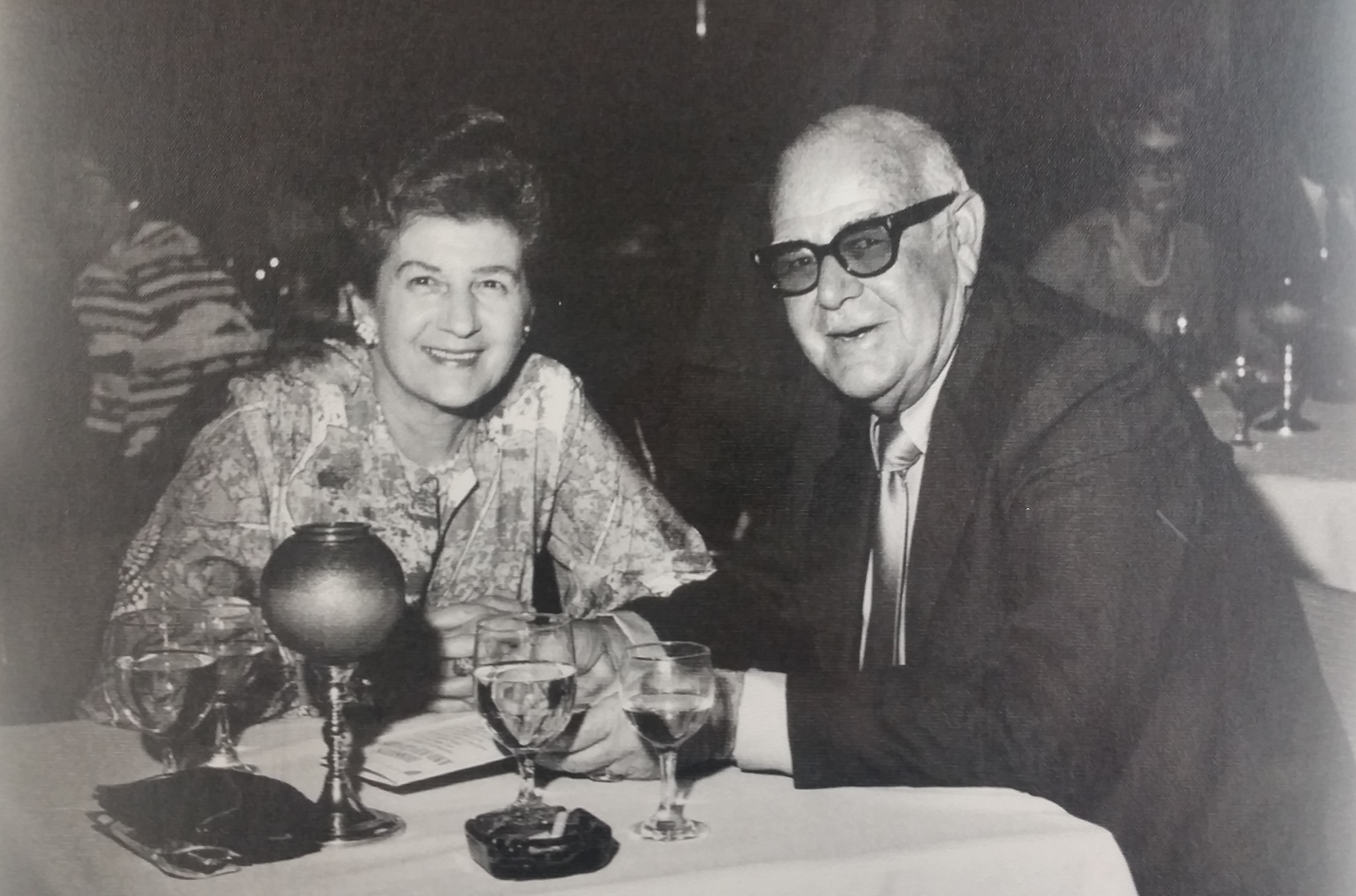 The beginnings of Amazing Coachella can be traced back to the 1930's in San Francisco, when Palmer Powell was a partner in Sunrise Produce Company.  Sunrise supplied the wholesale terminal market in San Francisco with fresh produce grown throughout the southwest.  In 1939, Sunrise opened a packing plant in Coachella to pack tomatoes, cantaloupes and other items.

In the mid-1940’s, Palmer Powell would fly his single-engine Bellanca airplane from the San Francisco bay area to growing regions such as Fresno, Hermosillo Mexico, and the Coachella Valley to meet with growers who supplied Sunrise.  He would also fly down to the Coachella Valley to help with the packing plant during harvest time.  On many of these trips he was accompanied by his young son, John.

The Coachella Valley became a land of opportunity in the late 1940’s, when the distribution system for Colorado River water was newly operational.  No longer dependent on well water, farmers in the Coachella Valley received gravity-fed water delivery to every 40 acres of land. With farming much more economically feasible, and a climate conducive to winter vegetable production, many new acres went into production.

At the time, most fresh produce was shipped by rail to nearby places such as Los Angeles and San Francisco, and also to faraway destinations to the east. In 1950 Palmer opened Amazing Coachella right next to the railroad tracks in the city of Coachella. There he packed and cooled a variety of fruits and vegetables including dates, tomatoes, cantaloupes, grapes, and carrots.  He built refrigerated cold storage on site, something that was not common at the time.  Most importantly, he was set up to sell directly from the farms to the chain stores that were rapidly expanding throughout the country.

The Rabbit Is Born

Following the innovation of a competing company called Sunny Sally, Palmer started packing carrots in cellophane bags, only the second packer to do so.  Palmer decided to place Bugs Bunny, the popular cartoon character, on the new carrot bags, for which he was required to pay a 5% royalty on gross sales to Warner Brothers.  Tired of writing checks to Warner Bros., Palmer’s wife Faye thought up a new label, “Peter Rabbit”, which is still in use today.

As Amazing Coachella grew, reliance on its suppliers for fresh fruit and produce became critical.  In order to shore up the reliability of this supply, Palmer and John began leasing acreage to start their own farm.  Small profits were turned back into the business, eventually allowing them to purchase small plots of land, sometimes for as little as $400 per acre.  Peter Rabbit Farms was born!

As John’s children graduated from college, Suzanne from USC, John Jr from Stanford, and Steve from Cal Poly San Luis Obispo, they each joined the family business full-time.  Suzanne and John Jr. joined the company, and worked alongside their father and grandfather until Palmer’s death in the spring of 1988.  Within a year, Steve also entered the business.

Today Amazing Coachella is one of the premier produce grower/shippers in the Coachella Valley, growing the finest seasonal fresh fruits and vegetables on the market, and marketing them throughout the US and Canada. With the fourth generation of Powells now in college or recent college graduates,  and with the first member of the fourth generation, USC graduate Collin Powell, now on board, the family farm has bright future.